How to install Flutter on Linux

Installation and configuration on Fedora 31/32

This post covers the installation and configuration of Flutter on Linux Fedora 31/32 in order to develop desktop, web and Android applications. iOS support and other aspects of app development such as prototyping are omitted for now.

The installation and configuration steps are deliberately given in the same order as during installation process on my computer.

First, what is Flutter and why should it be considered?

Flutter is an open-source UI software development kit created by Google. It is used to develop applications for Android, iOS, Linux, Mac, Windows, Google Fuchsia, and the web from a single codebase. The first version of Flutter was known as codename “Sky” and ran on the Android operating system. Wikipedia

Why I chose Flutter

I didn’t face any major issues with backend development (mainly python-based) including but not limited to: database (SQL Alchemy and mongoDB), multi-threading and multiprocessing daemons, fault-tolerant protocol implementation, REST …

I realized that the task of creating high-quality cross platform (web, android, iOS and PC) was tedious and difficult and required a large set of knowledge and skill sets that were far beyond what was possible to achieve as a solo-developer.

In my journey I tested and used several solutions, most of which were for python developers wishing to do some GUI development. Some of the solutions which I used include:

However, none of the options fully met my goals or solved the problems I faced. A solution based on a single language and a set of tools had to be found in order to cover all the tasks related to frontend design and interaction with the backend.

That is why I decided to give Flutter a try and I was amazed by the quality of the tools and the fluidity of the workflow.

In order to install snap use the command line:

Then snap classic support should be enabled:

Snap Store application can also be installed from the command line:

As stated by Flutter documentation, the following tools should be installed:

Also the libGLU.so.1 library should be installed. The package providing this can be found using the command line:

When using the locate libGLU.so command I realized that the libGLU.so.1 file had been installed by snap. If asked I’ll check which of the installed libraries is being used by FLutter

In order to install Flutter use this in the command line:

Executing the following command will initialize the Flutter framework (download, install and initialize Dart and Flutter):

The command itself is used to display SDK’s path

As this post was being written, Flutter web apps support was in beta stage. To use it the latest Flutter version from the beta channel should be installed:

The first thing to do is to add the path to the SDK to your PATH environment variable. This can be achieved by adding the following lines at the bottom of the ~/.bashrc file:

Remember to reload the terminal for the changes to take effect.

~/.bashrc can be patched and the terminal’s environment reloaded as follows:

The next big step of the configuration process is to run the flutter doctor command from the command line to verify dependencies.

Below is an example of the command output: 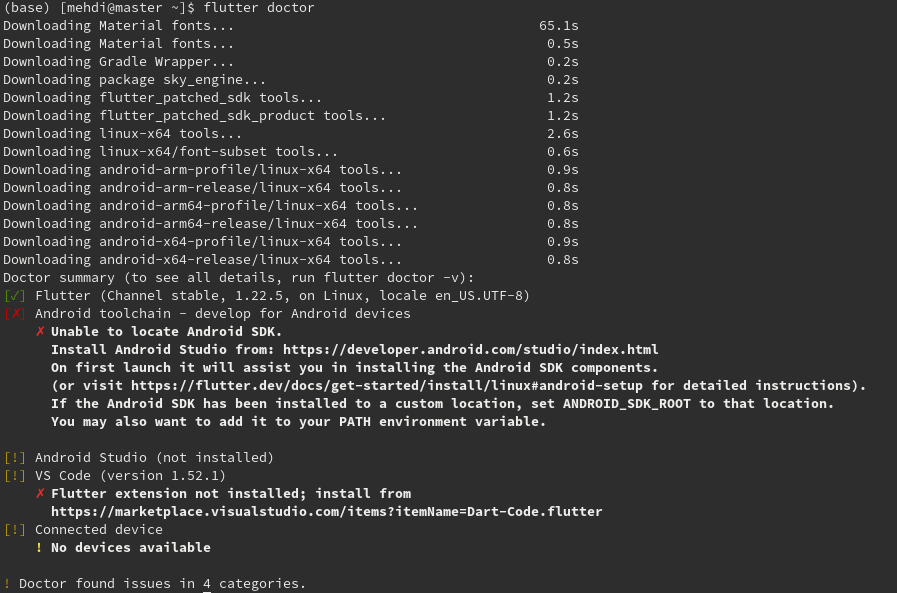 Several issues are to be noted:

Device configuration and connection will be addressed in a separate post

To install VS code on a Fedora machine:

Then the Flutter plugin should be installed:

As shown in the image below, VS code is reported to be correctly configured:

Android Studio is the official Android app IDE based on IntelliJ IDEA from JetBrains.

you can use snap to install Android Studio:

JetBrain’s Toolbox App is another way to install Android Studio

When Android Studio is started for the first time the Android Studio Setup Wizard is automatically launched. Follow the instructions as shown in the following screenshots: 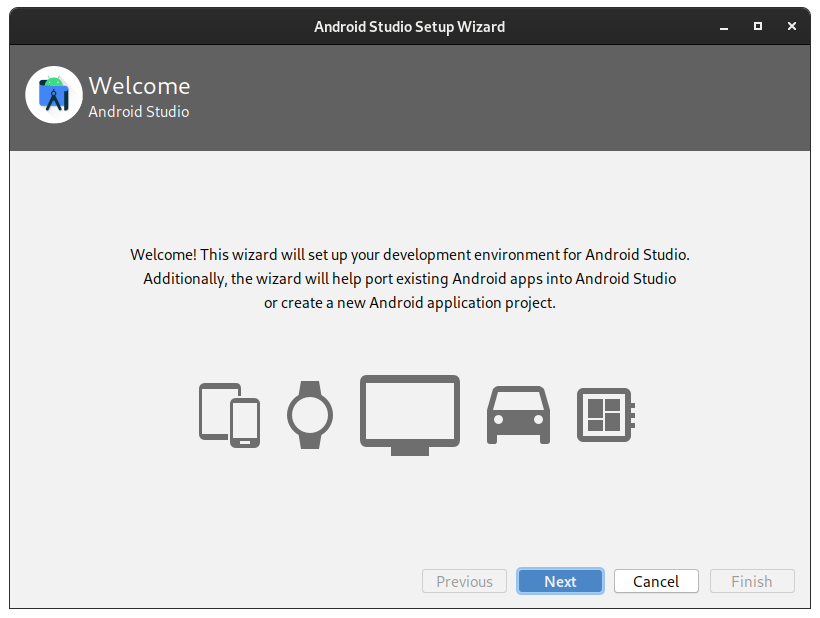 The Standard Install Type is similar to the Custom one: 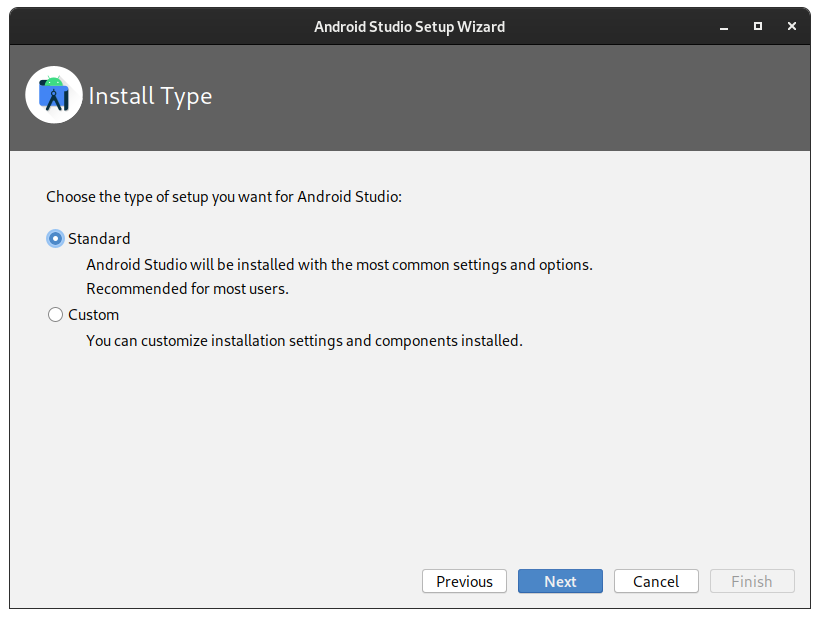 I prefer the dark theme: 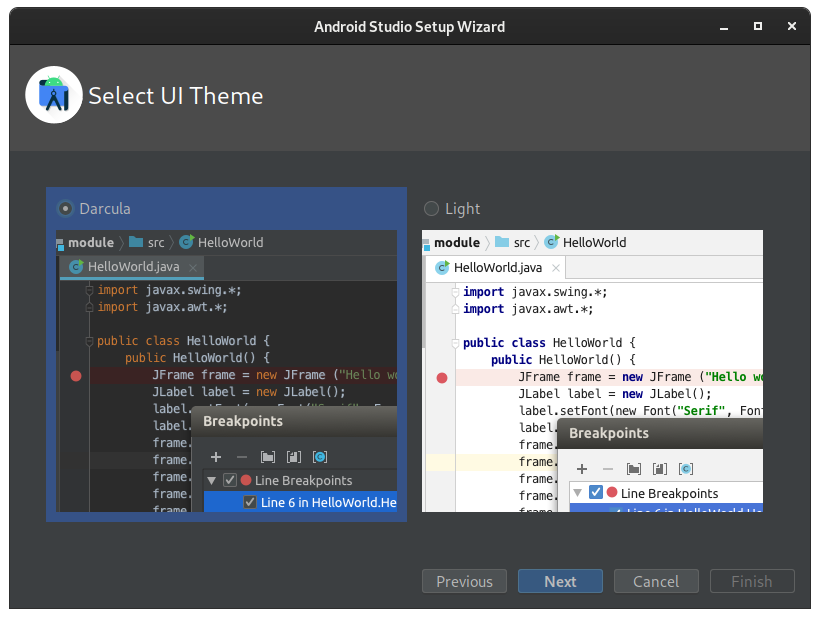 I left these options untouched: 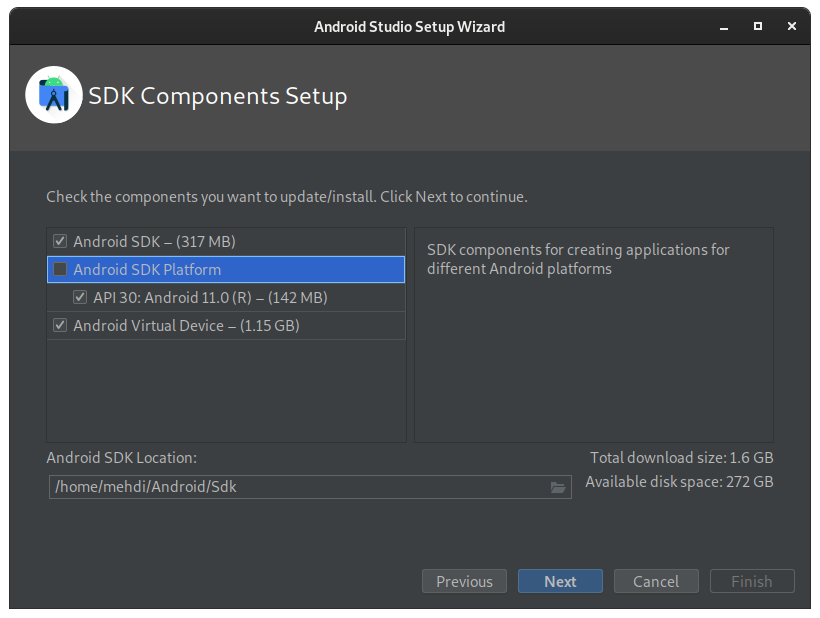 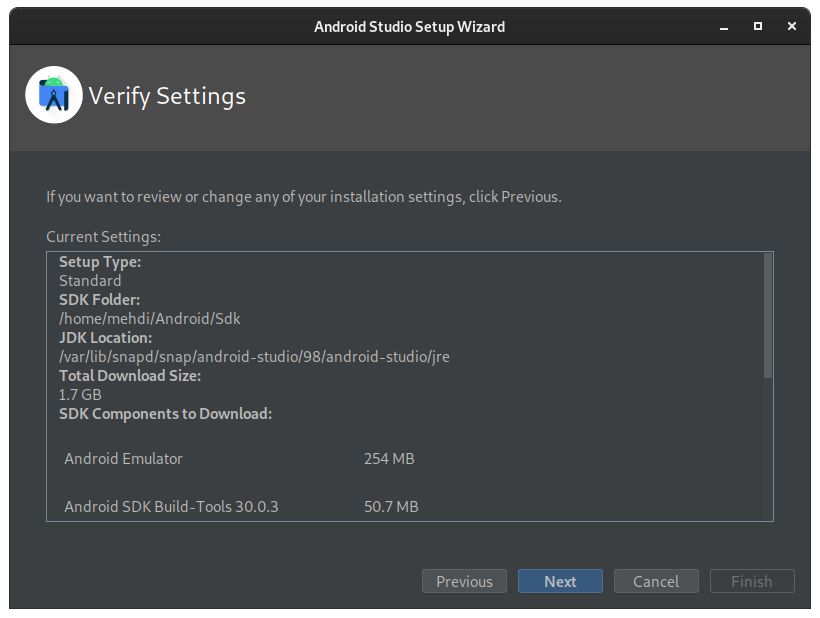 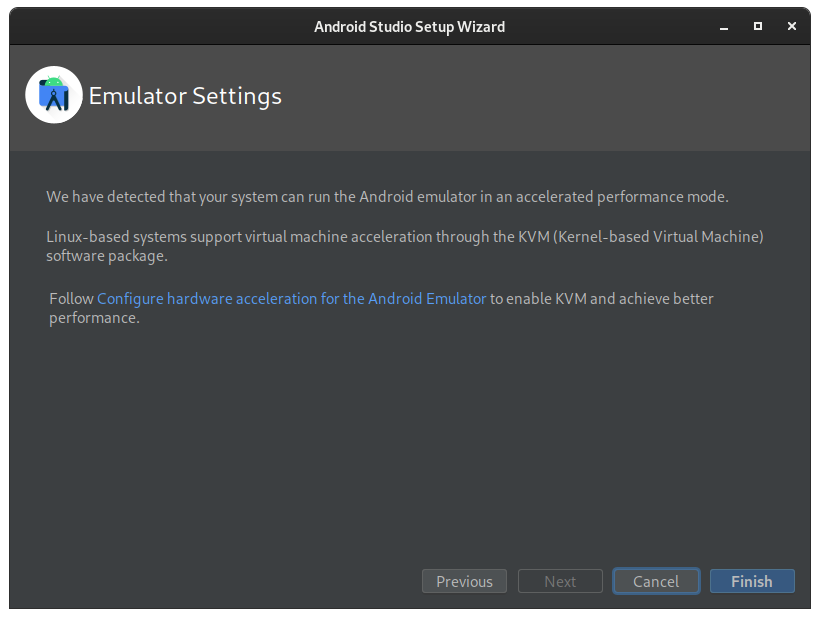 Depending on the Internet connection speed, the installation can take a while: 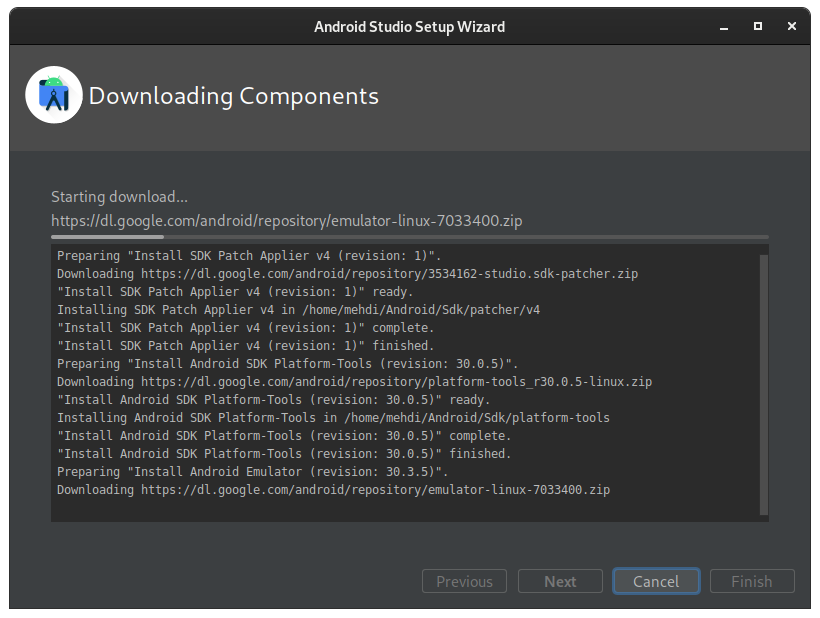 After successful configuration, the Android Studio Welcome window pops up: 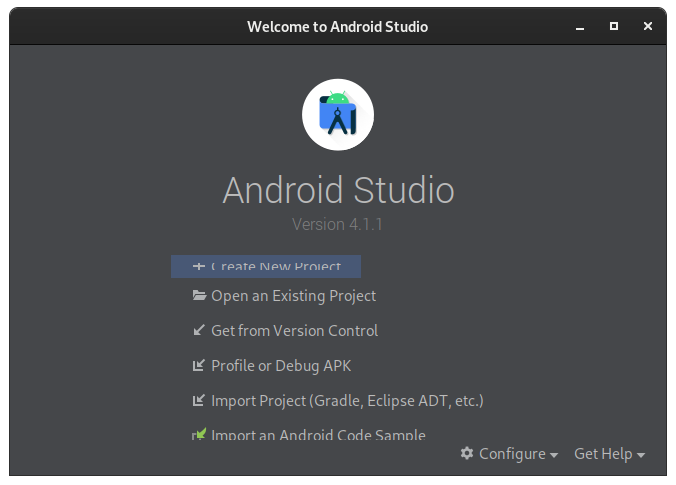 The next step is to install the Flutter plugin for Android Studio. To do this, open the Plugins window by clicking on the Configure button, then click on plugins, then type flutter in the search bar, choose Flutter plugin from flutter.dev and hit Install:

The Flutter plugin requires the Dart plugin to be installed:

Now that Android Studio is installed and configured, let’s check the output of flutter doctor:

Use the following command to point flutter doctor to the installation path of Android Studio:

You can be safely ignore the two errors stating that Flutter and Dart plugins are not detected.

The next steps may include configuring and testing the Android Emulator, configuring on-device debugging, developing basic Flutter apps to explore different aspects of the SDK, exploring the features of VS code and Android Studio and exploring debugging tools.

Further details could be found in the following web resources:

You May Also Enjoy

An introduction to docker

How to accidentally delete all your data in Linux

An introduction to pandas